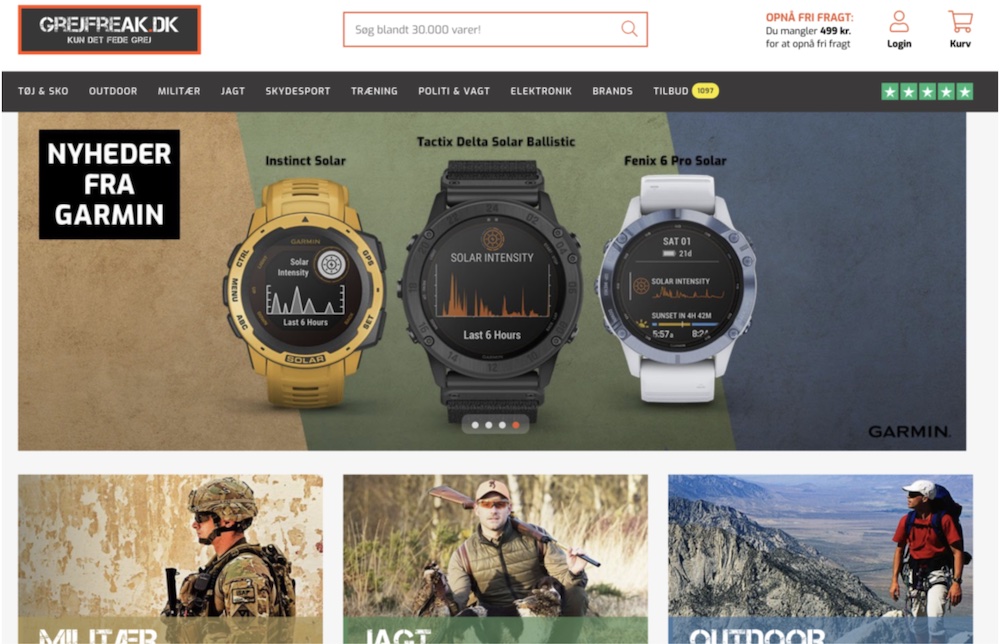 We’ve had the pleasure of helping GearFreak.uk optimize their profits from Google Ads. A job which in a matter of months resulted in a doubling of profits.

After two months with profit bidding, enabled by ProfitMetrics.io, the numbers looked like this:

GearFreak.uk had an extensive SmartShopping setup running with a considerable budget. The business was growing and ProfitMetrics.io was called upon to catalyze the growth even further – a job we consider well done.

SmartShopping is a black box and it is not possible to say exactly what happened behind the Google curtain, after applying ProfitMetrics.io. However, we do have a highly plausible hypothesis.

When working from a ROAS target, which is the current standard in the business, you ask Google to optimize to create the highest turnover i.e. you want X turnover from Y ad spend. This is most likely to bias the Google algorithm towards products with high search volume and highest price. For many online businesses this means that the high-profile brands will get most attention from Google. This is not necessarily bad, but often the high-profile brands also has the lowest margin i.e. a margin below the average you are likely to calculate your ROAS target from.

By applying a POAS® target, enabled by the ProfitMetrics.io algorithm, you can ask Google to prioritize the most profitable products in the search results. This will increase chance of selling the above-average margin products, which will lead to an increased profits on ad spend.